The “Raps” as the locals in Toronto refer to them were born in 1995 along with another Canadian franchise expansion team, the Vancouver Grizzlies. In 2001 The Grizzlies moved south to Memphis leaving the Raptors as the only team to play in the league based outside the USA. Just like the only Canadian Baseball team the Toronto Blue Jays, the Raptors played in the Skydome stadium until they moved to the Air Canada Centre where they share a home with the Toronto Maple Leafs on Bay street in 1999. Years later the Skydome was bought and renamed as the Rogers Centre. The Toronto Raptors colours are Red, White, and silver. Getting tickets to see the Toronto Raptors is easy with etickets.ca. Just browse the official schedule and choose your favorite seats to get Toronto Raptors Tickets and seats! Last season in 2016-2017 the Toronto Raptors made it into the playoffs again. They defeated the Milwaukee Bucks in round one but lost the second round.

The Toronto Raptors play in the Atlantic Division of the Eastern Conference in the NBA and also won the Atlantic division title in 2015. Go Raps Go! But a young expansion team and franchise is a growing franchise and the Raptors are still growing. They had a rough start, like most, without much glory in the early years until the Toronto Raptors made a bold move in 1998 and acquired Vince Carter through a draft day trade. This was the beginning of some new records for the team as the following years the Raptors made it to the playoffs from 2000-2002, as well as setting league records in terms of attendance. Toronto fans seem to have that record setting talent when it comes to attendance. Carter was a huge contributor to the team helping the franchise achieve a 47 wins in a season and their first playoff series win in 2001. He also won the slam dunk contest and was awarded rookie of the year that year. Unfortunately, the Raptors didn’t win the conference semi-finals that year but hey, they were only 6 years old.

In 2006 with a new president and general manager Bryan Colangelo and the acquisition of the first overall NBA draft pick in of Andrea Bargnani combined with Chris Bosh and a change in the lineup, the Raptors qualified for the playoffs again. They won the division title that year with 47 wins and they made it to the playoffs again in 2008. Bosh moved on to join the Miami Heat in 2010 and the Toronto Raptors made a whole bunch of changes again. Growing pains pay off because under the new management of Masai Ujiri in 2013, the Toronto Raptors were in the Playoffs again and with a new franchise record breaking 48 wins! They broke that record again in 2016 with 56 wins and finished second in the conference. Taking on the Indiana Pacers and the Miami Heat, they won the playoff series again and made it for the first time to the Eastern Conference Finals against the Cleveland Cavaliers. It was a bitter 6 game battle that the Toronto Raptors lost to the Cleveland Cavaliers who went on to win the NBA championship that year.

Less than 13% of tickets left for Toronto Raptors. 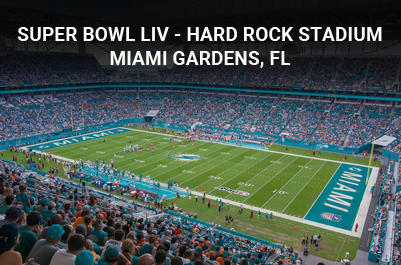 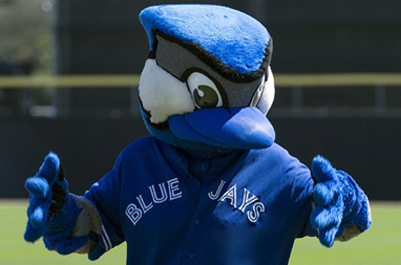 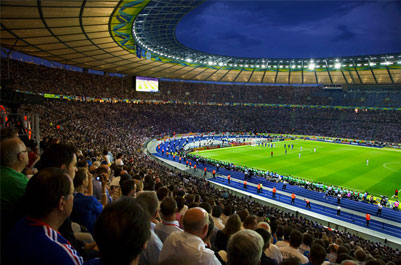