Top Reasons Why Los Angeles Must be in your Bucket List

A trip to Los Angeles is a trip to a universe filled with glamour, fame, beauty and lots of bling.

Los Angeles has several nicknames that point to the very different facets this city has to offer. One nickname is simply the city's initials, L.A. but it is also called the City of Angels because Los Angeles means “the angels” in Spanish. Los Angeles is also known for its absolutely perfect weather and is therefore also known as the City of Flowers and Sunshine.

Top things to do in Los Angeles:

Several neighborhoods should be explored when you visit Los Angeles. The famed Beverly Hills offers you a glimpse into the lives of the Rich and Famous. Take either a Beverly Hills Segway Tour or a bus tour that gives you lots of facts about the movie stars and drives by some of the most spectacular homes. Do not forget to explore the luxurious shops on Rodeo Drive - a likely spot to bump into movie stars.

Hollywood flaunts beautiful old houses and is rich with LA history but also restaurants and nightlife and of course the Hollywood Walk of Fame. The famed walk starts at the first movie studio to have opened in 1911 on the corner of Sunset Boulevard and Gower Street. The Hollywood Walk of Fame includes over 2,500 terrazzo and brass stars embedded in the sidewalks of 15 blocks of Hollywood Boulevard and also three blocks of Vine Street. Hollywood’s Comedy Store, is famous for giving Jim Carrey, Chris Rock, and Chelsea Handler their first big career breaks. Get plenty of laughs at the world-famous Laugh Factory’s whose impressive roster includes Ellen Degeneres, Dave Chappelle, Bill Maher and many more. 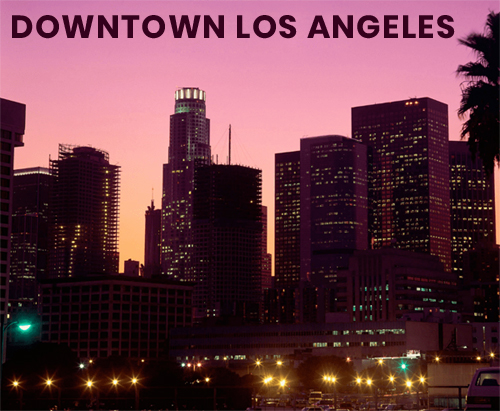 Downtown Los Angeles offers an artsy area and feels like a sunny New York. It is accessible by foot and when you visit take the Downtown Art Walk. You will love exploring Santa Monica and its charming Main Street with coffee shops, bars, restaurants and original shops. Santa Monica beach is an iconic Southern California beach offering generous wide beaches perfect for bike and roller blade trails. The Santa Monica Pier offers all American fun with the iconic Ferris wheel, roller-coaster, historic carrousel and playland arcade.

From there you can explore Malibu’s beaches. Venice beach offers boardwalks and arcades in a bohemian/artsy atmosphere. West Hollywood is a central neighborhood close to Beverly Hills, Hollywood but also the Valley, and Laurel Canyon. This neighborhood also offers easy access to restaurants and retail businesses. Culver City has become a great area for nightlife and restaurants that offer eclectic cuisines.

Los Angeles can be taken seriously too as it is home to famed museums. If you only have time for one then head towards the Getty Center. It offers an exceptional collection of classic and modern art as well as photography that benefits from being in an outstanding architecture with a remarkable view of the city. Next on your list should be the glamorous hill-top villa that houses the J. Paul Getty Museum's antiquities collection. The Los Angeles County Museum of Art is renowned for being the largest art museum of western United States. Its collection includes the history of art from ancient to modern times, from all parts of the world. The California Science Center in Exposition Park makes science fun for the whole family and the Natural History Museum of LA County is also a perfect family outing. Its Discovery center gives you access to massive dinosaurs, animated birds, minerals, precious gems and a butterfly and bug collection. An expansion has been added with live animal exhibits, gardens and an exhibit depicting the evolution of Los Angeles.

Nature is to be savoured in Los Angeles, no doubt because of its perfect weather but also because of the immense and beautiful spaces it offers. The Joshua Tree National Park offers 800,000 acres of generous and beautiful nature where you can hike, camp but also discover hotels and restaurants. Sequoia & Kings Canyon National Parks will challenge your sense of wonder and your perspective of what nature has to offer. The trees pierce the sky like nowhere else. 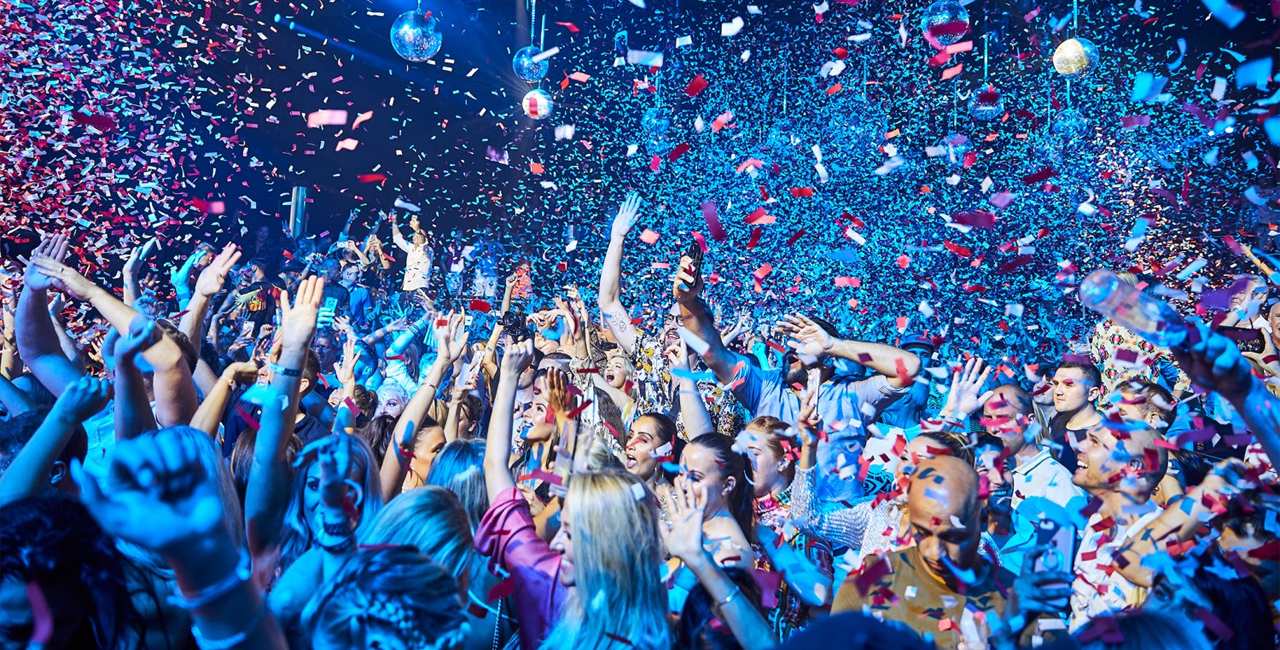 The best nightlife of Los Angeles can be summed up to West Hollywood and its wild music scene, Venice Beach with its hip scene and Hermosa Beach with its ultra-cool singles scene and live music venues. Los Angeles clubs and bars must close their doors at 2:00 a.m. but there are still many after parties. The Mint is known for live music and the Conga Room is known for a fiesta with a Latin beat. Always keep your eyes open for Hollywood's royalty. The El Rey Theatre hosts live music concerts as well as the Teragram Ballroom. The Edison is an old-world club, that evokes the sultry atmosphere of a speakeasy from the Prohibition era, with its discrete alley entrance and its sense of chic that does not permit patrons to wear baggy jeans, sweatpants or flip flops.

The most reputable music venues include the Hollywood Bowl, the first destination since its opening in 1922 for live music in Southern California. The Fonda Theatre is also a historic 1920's venue located on Hollywood Boulevard. The Microsoft Theatre is a music and theatre venue and notably hosts the Emmy Awards. The Royce Hall is a building on the campus of the University of California, Los Angeles (UCLA). The Royce Hall has been fully renovated with a new ceiling, coves calculated for optimal reverberation, natural skylights in the gallery and a Steinway concert grand piano nicknamed "Sapphire" by the staff. The Dorothy Chandler Pavilion is a main hall in the Los Angeles Music Center and is one of the three largest performing arts centers of the USA.

Dignity Health Sports Park, formerly the Home Depot Center and StubHub Center is located on the campus of California State University, Dominguez Hills in Carson, California. This arena consists of a soccer stadium, a tennis stadium, a velodrome and a track and field facility.

Few cities can compare to the wonderful city of Los Angeles. LA captures the imagination of people from all over the world because it is the city of movie stars, beauty, luxury, glamour, excitement, culinary delights, culture, sports and entertainment.

Come From Away Tickets