5 Seconds of Summer, also known as 5SOS, are the much-loved Australian pop rock band from Sydney, formed in 2011. The 5 Seconds of Summer 'No Shame 2020 Tour' will feature all four members: lead vocalist and rhythm guitarist Luke Hemmings, Michael Clifford on lead guitar, Calum Hood on bass and Ashton Irwin on drums. They have invited special guests The The Band Camino as their opener.

5 Seconds of Summer (5SOS) are greeted with a lot of excitement by their raving fans for their “No Shame 2020 Tour”. The 5SOS tour follows on the success of their previous 5SOS3 and “Meet You There” tours and of their tour with The Chainsmokers. 5 seconds of summer tickets will entitle you to a physical copy of the upcoming 5SOS album, C A L M.* 5sos tickets also entitle you to a can’t miss rock event. After Europe and Mexico, the North American leg of the tour will kick off on August 19th in Denver, CO and make stops in Toronto, Indianapolis, Detroit, Washington, Chicago, Boston, Chicago, Atlanta, Nashville, and more, before wrapping up on September 26th in Concord, CA. When you book remember that 5SOS is the only band (outside of vocal groups) in chart history to have its first three albums enter the Billboard 200 at No. 1.

Less than 16% of tickets left for 5 Seconds of Summer. 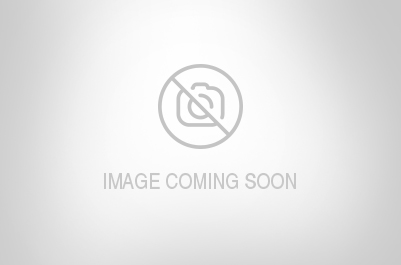 My Chemical Romance makes a Comeback for a Reunion Tour in ...

The rock band my chemical romance has announced the 2020 reunion tour for the first time in nine years. MCR making comeback with 2020 North American tour.

Rock legends Bon Jovi and Bryan Adams will be hitting the US and Canda this summer with the joint tour. Bon Jovi also announces their new album Bon Jovi 2020.

Artist touring in 2020, Check out the hot list of concert tours that will take place in 2020. Upcoming rock, pop, country, heavy metal, punk, blues and dance concerts taking place in your area.